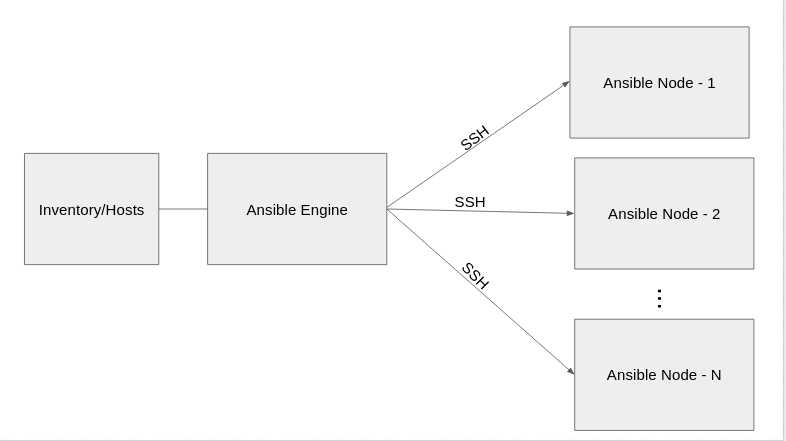 Today was the day with the commands grep and sed.

Both these commands can be used with regex for the pattern matching.

Today was the day of basic File Management, Pipes, and Redirects. So let's jump to the command's

Today run through the commands to process the Text streams from the shell.

let see these command in action

This post and the continuing post will be post/notes to share my journey of going through the shell to brush the commands which I forget and to learn some new ones.

So here one or more things I learned today. * !! – will show you the previous command. * ! String- show's the last command with the given string. * !$– will give the last argument of the previous command * !^ – will give you the first argument of the previous command * ^String^replacement- will replace the first occurrence of the * String* with the replacement string. * Ctrl + A – will get you to the start of the line. * Ctrl + E – will get you to the end of the line. * Ctrl + D – will delete the current character, even can close your shell session :). * For loop – yup we can write for loop to certain repetitive actions. * Locate – can help you to search for the file/s in the drive. * file – it not only help you with the file search just not based on the name but has many options to perform on the result and you can use regex for the file search also.