PyLaides's Berlin chapter hosted a meetup on 20 November which seem very interesting to me when I first saw the agenda. It was on writing better talk proposals.

Though I have not attended many online meetups in the last two years I definitely didn't want to miss this one since I had a conference talk coming up early next year and this meetup just seemed like a really good opportunity to get some early feedback on the talk.

The meetup was sponsored by Ecosia.org and was hosted on GatherTown. The meetup agenda had only one talk and the rest was all an interactive session.

Once everyone settled in, Maria started his talk 'The Call for Proposals is open: Tips for writing a conference talk'. The talk resonated with me a lot because by the end Maria pointed out most folks don't submit a talk just because they think about not having mastery. I being a similar person who overthinks a lot of mastery could relate a lot.

Next was the Ideation round. It was the most fun and interactive part of the meetup where everyone pitched their talk idea(s) and after that, folks would give feedback (if any) on how the talk proposal can be improved.

So I presented a completely different talk idea 'Up and Flying with the Django Pony in 10 min' that I cooked up during the break. 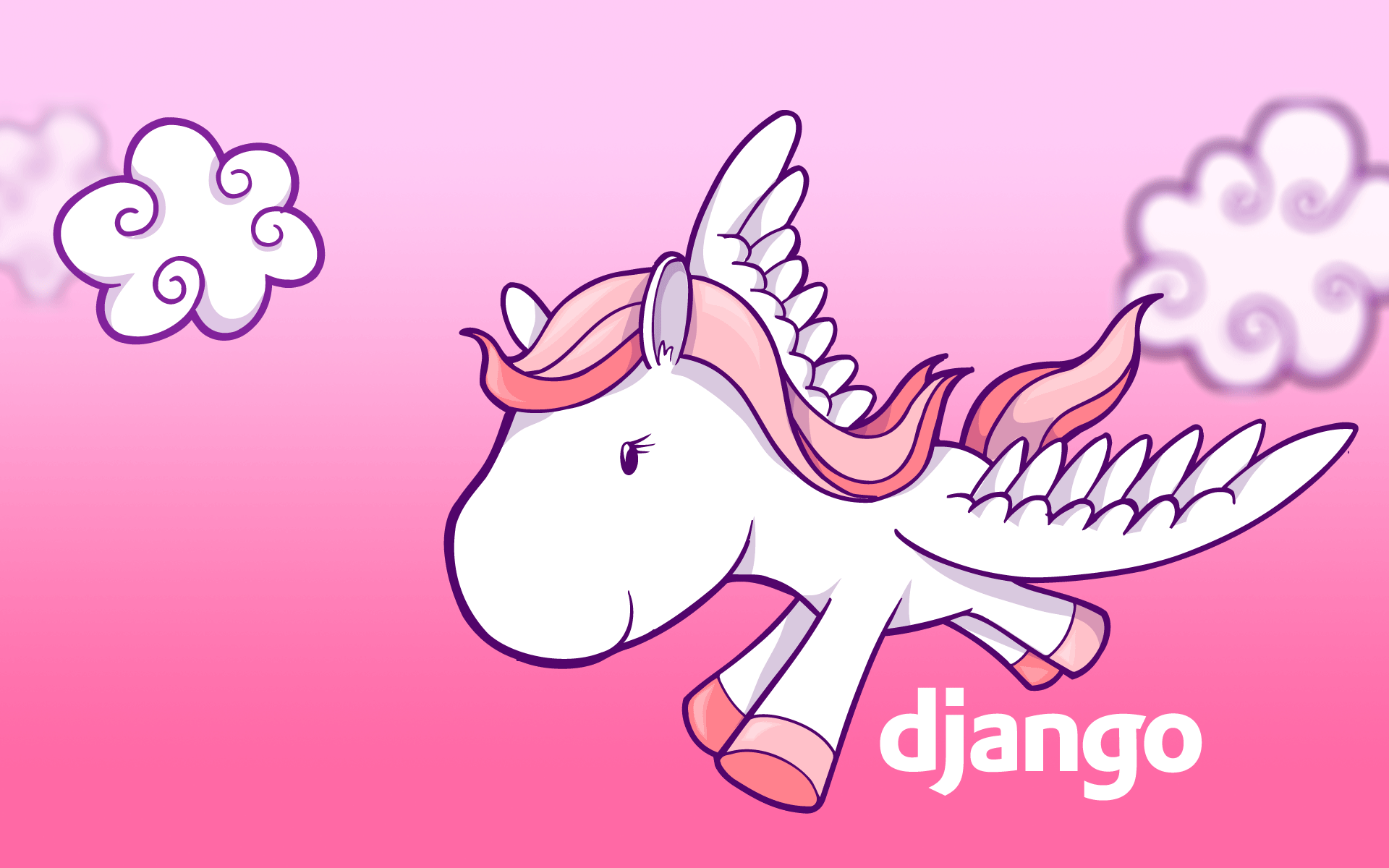 I noticed Maria mention Python Pizza in her talk and saw they were accepting 10 min short talk. So that gave me chance to experiment and present something similar to Go in 100 Seconds.

By the end of the Ideation round, there were only a couple of folks left. So it was decided that it really would help if everyone could write a documented proposal draft that everyone shared during the Ideation round and we could brainstorm on how can we improve it more.

The brainstorming session helped frame a better proposal and left me with a lot of valuable feedback out of which a few I could consider writing all the talk proposals in the future.

Jessica one of the PyLaides Berlin organizers did a wonderful job with the meetup keeping it interactive. While creating a safe space for everyone to share their views and feedback in a constructive manner.

I think other meetup groups can definitely take pages from PyLaides Berlin book in hosting a similar meetup where folks help out writing better talk proposals. As that would directly impact on quality of talk proposal which may also impact on the quality of talk conference gets. Who knows some of these proposals can end a being really good blogposts or meetup talks if not talks.

It might not be possible for organizers of an annual PyCon like PyCon India or other PyCon. But usually, a local chapter of Python User Groups can come up with a similar meetup in their region just after the CFP opens. Which can not only help out beginners but also help out folks improve on their talk proposal.

That's all for now. Until next time. Stay safe folks.