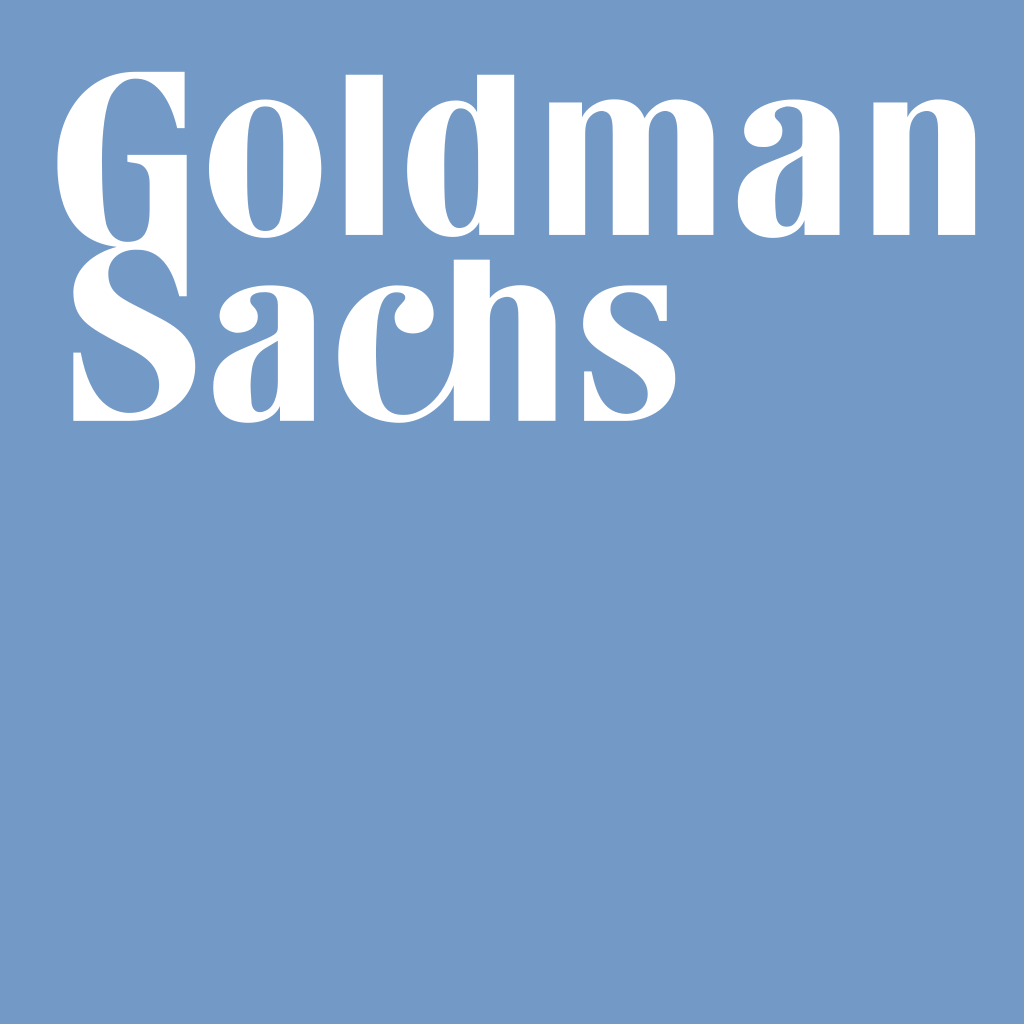 Today I had experienced my first phase 1 test for one of the major MNCs named as GOLDMAN SACHS. It came for the internship program for the associates level. Whatever it may be but it opened my eyes. It showed me what is my current position and made me crystal clear on what are the fields I should improve which I will reveal in this blog so be with me :) .

A total time limit of 2 hours was given to solve 15 questions on the hackerrank platform which include 2 Coding Question at the beginning followed by 10 MCQ related to basic C programming concept, 1 Advanced Programming question and 2 subjective questions which were to test your command on the English language.

It is suggested to first target the MCQs followed by the coding part and keep the subjective part for the end.

The problems on Advanced Programming were based on the application of Knapsack and backtracking.

As I mentioned earlier it was an eye-opening internship test for me where I came to know that now I need to think deeply about the applications of the algorithm. Just implementing and getting the output won't work. As someone has rightly said that coding comes from the practice and examples and not from the reading books.

The algorithm teaches us that the problems can be solved in many ways but solving it efficiently to help solve the real-world issues is what matters because while practical implementation data is available in billions and you can imagine how a slacky program can eat up the resources. A lot to learn a lot discuss. Till then keep coding.